On many difficult topics, We often relate to our children by similar experiences during our childhood. However, due to its recent appearance, you might not have the experience of cyberbullying as a kid. 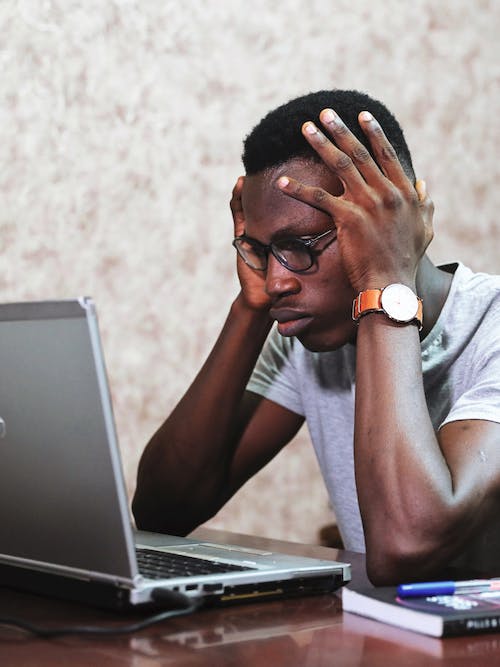 Cyberbullying is a form of bullying using electronic means. It is when someone, typically teens, bully or harass others on the internet, particularly on social media sites either by posting rumors, threats, sexual remarks, a victim’s personal information, or hate speech. Cyberbullying has become increasingly common, especially among teenagers. Victims may experience low self-esteem, increase in suicidal ideation, and a variety of negative emotional responses, including fear, frustration, anger, and depression.

Research shows that one in three young people in 30 countries including Nigeria said they have been a victim of online bullying, with one in five reporting having skipped school due to cyberbullying and violence, in a new poll released today by UNICEF and the UN Special Representative of the Secretary-General (SRSG) on Violence against Children.

Answer these five questions to help you begin to identify if your child has become the target of cyberbullying.

Have you noticed a change in emotional behavior?

When children become victims of cyberbullying, one of the first noticeable signs is usually a change in behaviour.

According to The National Crime Prevention Council (NCPC), children often show emotional changes in behaviour such as becoming more withdrawn, shy, anxious, depressed, and or agitated and aggressive.

If you discover that your child has been targeted, it is especially critical to watch for signs of depression.

Has their willingness to attend school changed?

Often, [Tweet “the emotional impact, fear, and depression resulting from cyberbullying; will leave kids finding any way possible to avoid going to school.”] The Anti-Defamation League (ADL) suggests victims of cyberbullying may, “increasingly report symptoms of illness for which he or she wants to stay home”.

Watch for your child making excuses to stay home from school. Also, engage in conversation about the underlying reasons they don’t want to attend.

Have you noticed a drop in grades?

Similar to a drop in school attendance, it has also been observed that children who are cyberbullied may have a significant drop in grades (NCPC, 2010).

If you notice your child’s grades slipped, it could be a sign of problems at school that should be explored.

Are they avoiding or becoming upset by technology?

Is your child avoiding using their computer, phone, or other devices? Have you noticed that they are unusually upset after using technology? These are dangerous signals that your child may be the target of cyberbullying.

Has your child lost interest in things they once enjoyed?

If your child seems uninterested in things they used to love, it is a potential warning sign of both bullying and depression. Do take immediate action if you recognize any of these signs.

Indeed these things could unquestionably be related to something other than being bullied. However, if you answered yes to any questions, sit down with your child and discuss the meanings behind your observation.

Try to watch their comfort level as you engage in discussion; particularly if the subject of cyberbullying generates a strong emotional reaction. If it does, it is probable that your child has become a victim. While this is something that no parents want for their child, try to recognize that you’ve identified the problem. You can then begin to work together on a solution.