Slowly but surely we are living in a world where the real and the unreal is becoming so blurred you cannot easily draw the line. The idea of a fake influencer who is not real; being able to influence your child might sound like such an absurd question right?

However, the reality is that it is not that far fetched. And perhaps even more surprising than computer-generated imagery (CGI) influencers’ persuasive power is how well they blend among real humans. According to a study, 42 per cent of Gen Z and millennials have followed an influencer they didn’t realize was CGI.

Parents are being encouraged to have a conversation with their kids about ‘picture perfect’ virtual influencers and the risks they may pose to their wellbeing including online manipulation. A study carried out by researchers at Toyohashi University of Technology showed humans are able to empathise with robots in a similar way to how they do with humans.

CGI Instagram and YouTube stars developed by AI tech companies are on the rise which is becoming increasingly popular amongst young people and children. 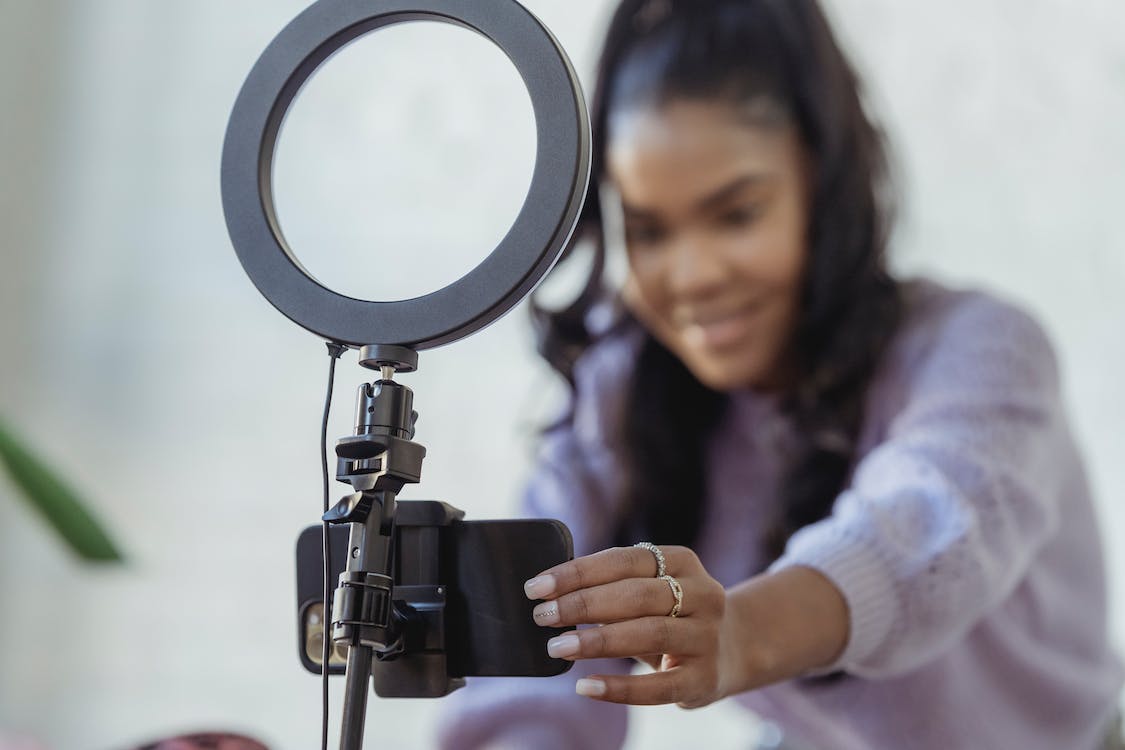 What Parents Need to Know about the Fake Influencer

New research has found that two-thirds of parents (65%) have concerns that the lives portrayed in online vlogs; give children unrealistic expectations about real life. On the other hand, 69% of parents admit that they find it difficult to know whether certain vlogs or vloggers are suitable for their children.

Organisations and companies create virtual influencer accounts in a bid to cash in on social media and awareness of their brands. Here are some AI Influencers.

The computer-generated aspirational images posted by the virtual influencers, often include portrayals of the perfect body or lifestyle that are unattainable. Click To Tweet

Children need to be protected from the digital manipulation of virtual influencers across the top online platforms.

What to do on Instagram to spot Fake Influencers

The goal of raising responsible digital citizens is to empower them to make the right decisions about what they see and read online. Click To Tweet

What to do on Facebook to spot a Fake Influencer

Some Countries Take a Stand Against Influencers

A law that was introduced as part of a bill from Norway’s Ministry of Children and Family Affairs, will ensure that adverts and social media posts that manipulate the appearance of a person’s body are clearly marked.

According to this law, any influencer making money from their posts will be required to label retouched posts.

This law will also affect any companies advertising on social media that alter their posts. Any alteration to enhance their advertising and marketing campaigns will fall under this law. It is aimed at tackling content which ‘plays on social insecurity, bad conscience, low self-esteem or contributes to body pressure.’

In England, NHS studies have shown that 57% of young men felt pressured by social media to look good, and 23% believed there to be a ‘perfect male body.’  The reality is that there is an increase in body image issues stemming from the slew of retouched and filtered images online and on social media.

According to the UK Parliament; there are some key results from the survey that show the direction of body image issues. These include that the lockdown made people feel worse about their body image. Under 18s want to learn about body image in school. Additionally, it showed that people don’t feel reflected in the images they see in media and advertising. Lastly, the survey reported that images on social media have a big influence on young people and that people want a change. 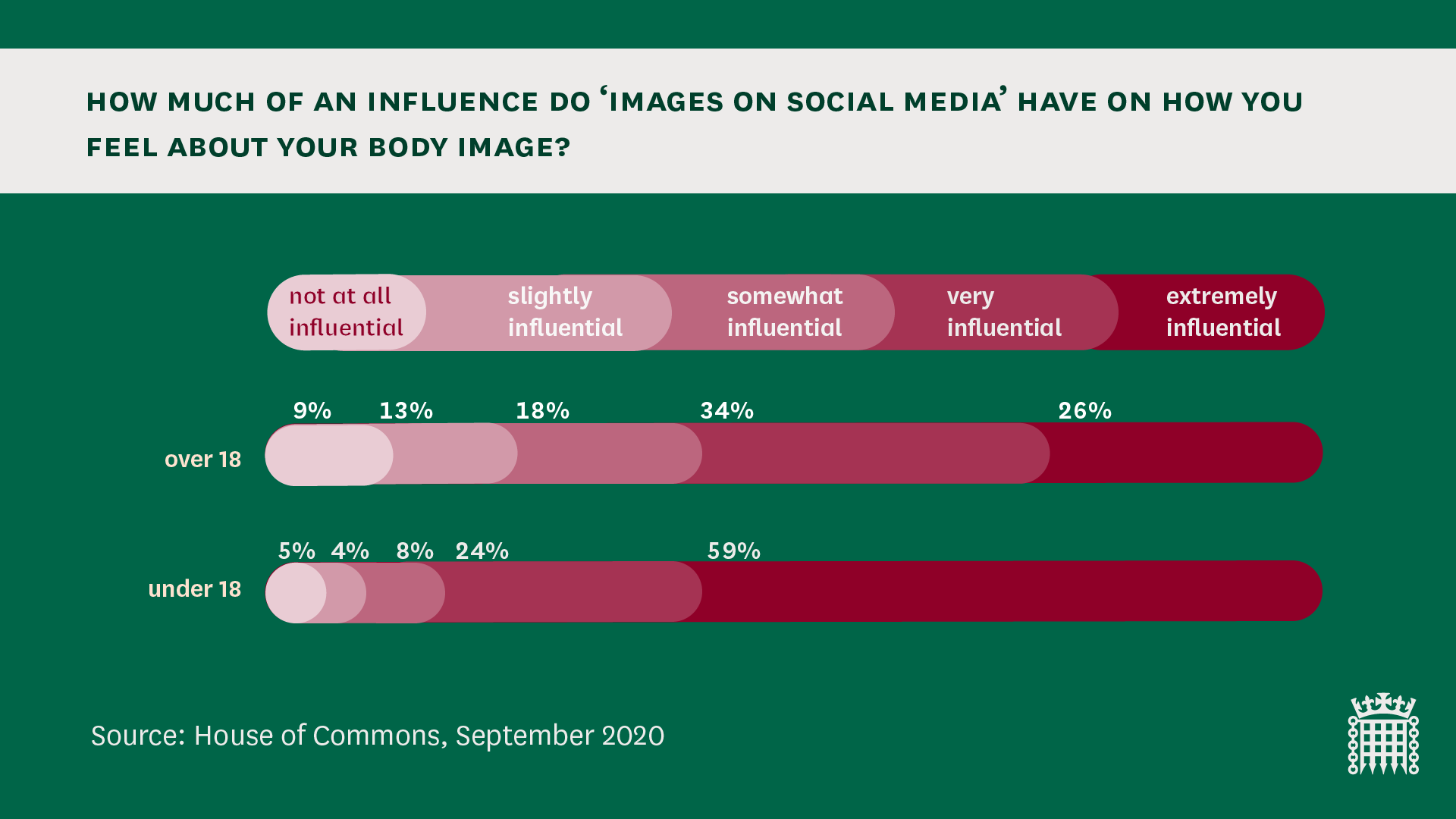 It is important to note that the line between the virtual and real-world will continue to be comingled. It is no more about either-or, but rather about how to balance our physical and virtual life in a responsible way.

Other articles you might enjoy; Research shows Children Influence How they are raised