As a parent of teenagers, you have most likely wondered if Instagram or other social media platforms could be bad for your teenager’s mental health. But without any real data or research, and with all the varying information about the real effect on children and teens; most parents are left trying to figure out how much is too much.

Some parents are on one extreme end of no social media at all till your child is 21; which to be honest is not really realistic in today’s world. While on the other extreme there are parents who think there is too much fuss about social media and screen time monitoring. These are the parents who are more likely to be permissive or neglectful and therefore do not offer their children any guidance when it comes to social media usage or screen time. 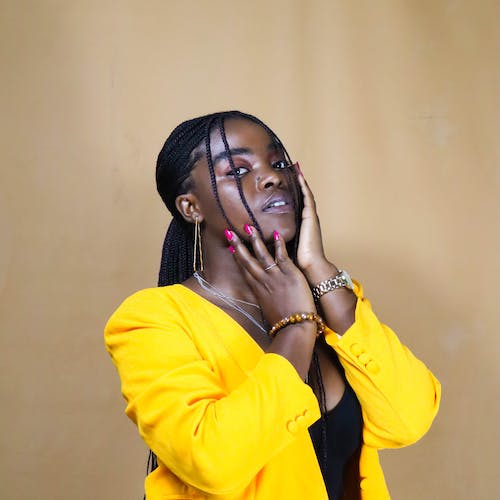 According to in-depth research which was carried out by Facebook, the results show that there is a significant teen mental health issue that Facebook plays down.

Since at least 2019, staff at the company have been studying the impact of their product on its younger users’ states of mind. Their research has repeatedly found it is harmful for a large proportion, and particularly teenage girls.

A slide from the company’s internal presentation stated that “We make body image issues worse for one in three teen girls,” This was seen by the Wall Street Journal. Furthermore, Thirty-two per cent of teen girls said that when they felt bad about their bodies, Instagram made them feel worse, a subsequent presentation reported in March 2020.

What Parents Need to Know

Teens spend as much as nine hours per day on social media, according to a recent study by Common Sense Media. This is a mind-boggling statistic; which means that when teens are not in school or sleeping, they are glued to their phones. And during this time, they are mostly interacting with friends and the rest of the world through Instagram, Snapchat, Facebook and a variety of other channels.

While it’s a way to connect with friends and information, which can be positive, the “always-on” aspect of social media can be exhausting. It can take a toll on a teen’s mental health.

Parents might ask, How is Instagram bad for teenagers mental health really? Research shows that the excessive use of social networks is associated with high levels of anxiety;  depression, bullying and a “fear of missing out (FOMO). It can also foster a negative body image and poor sleep habits “Overall, the more social media young adults consume, the more likely they are to report depression or anxiety,” said Stefanie Lopacinski, Ed.D, LCSW, a behavioural health consultant at Abington-Jefferson Health. 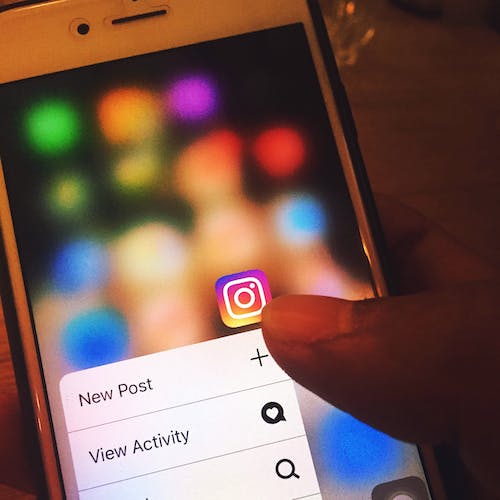 The Danger of Comparison on Teen’s Mental Health

Another dangerous aspect of social media is that it’s easy for teens to compare themselves to others. With the click of a mouse or swipe of the screen. However, what they see online in someone’s feed is not always real. Many teens take what they see at face value and are unable to differentiate between what is real; versus images that have been filtered and modified.

Selfies manipulated with filters and editing programs are the norm now and this leads to unrealistic ideas about what you should look like which can result in low self-esteem, self-doubt, and poor body image and fear of missing out. This affects both girls and boys and they struggle to keep up with the perceived perfection Social media offers them. In reality, Instagram by itself is not bad for teenager’s mental health; it is the type of “filtered” images that causes the challenges.

It is very damaging to anyone, especially teenagers, who are still developing their self-esteem; to compare themselves to an ideal that is not achievable. No one can look like a picture that has been filtered to perfection. Perfection does not exist.

While teenagers are not likely to willingly give up social media; there are several steps that they can take to reduce the negative effect on their mental health. Screen time monitoring is always a good way to do this.

As a family set your family digital well-being plan; including the number of hours your child is allowed to be on specific apps. For example, you can set it to not more than 1 to 2 hours per day.

Set Notifications off, it is very harmful and distracting to have notifications permanently on. Have your child turn off their notifications and decide when they go online. Imagine getting a ping every time someone posts on Snapchat, Instagram, TikTok, Houseparty, Discord…Gosh, it is exhausting just thinking of this.

The concept of being mindful when using Social Media is a great way to be aware and mindful of the effects of social media. This could also help to deal with the effects of Instagram being bad for teenagers mental health.

It is important for all users to get used to asking questions such as:

Is my neck dropping as I stare at my phone?

Am I smiling or laughing and genuinely happy while online?

Am I comparing myself to this person?

Is this a good use of my time?

How do I feel after I have been online?

Parents should also get into the habit of consuming content with their children. As well as paying attention to their child’s mood after he or she has been online for a while.

Social Media today is probably here to stay. As a result, parents and their children need to have real conversations. And these need to include how to reduce the negative effect on their mental health.

How to Monitor Screen Time