Are you guilty of spending too much time on your phone? Have you ever considered that parents overuse of their phone might be harming family time? While a lot of parents complain about the fact that children spend a lot of time online, the children also feel neglected by their parents. 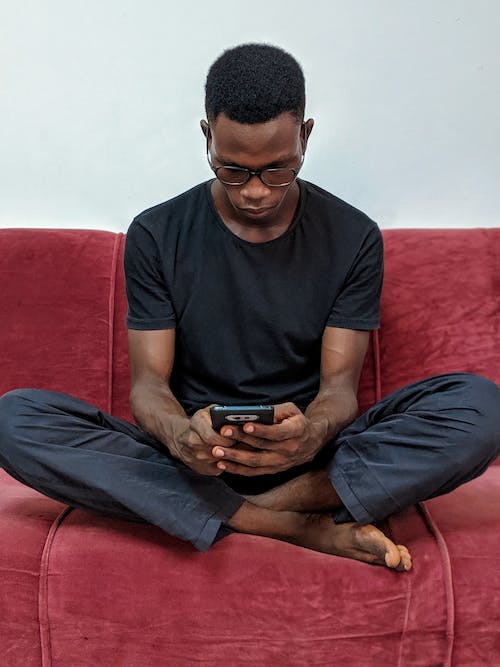 A survey of 2,000 parents of school-aged children (aged 5–18) found that half of them had asked by their parent to put their phone away. Children are also policing their parents now and asking them to put away their phones.

Parents of young children pick up their phones an average of almost 70 times a day. This is the result coming out of a pilot study by Radesky. But most of the parents in that study underestimated both how often they picked up their phones and how much time they spent on them. Additionally, a British study found that parents share about 1,500 images of their children by the time they are 5. This is “sharenting” – sharing too much about your child online.

The Importance of Play

According to Ken Seiter, EVP, Marketing Communications at The Toy Association, the organization that spearheads The Genius of Play, play is important. He shares that whether you have a 2-year-old or a 14-year-old, it is important that all children experience various forms of play to stimulate their growing bodies and minds. Of course, playing on devices can make up some of that playtime, but parents should be mindful of the balance.

“Engaging children with a wide variety of toys and games will not only help create rich childhood memories, but it will also lead to optimal physical, cognitive and social-emotional development while nurturing such critical skills as creativity and out-of-the-box thinking.”

Play cannot be underemphasised and the benefits cut across several areas which include cognitive, creative, physical, emotional, communication and social. The risk of being too busy is that children do not have time to play.

Parents Using Their Phones For Everything Might be Harming Family Time

Modelling healthy digital habits has become more and more challenging as our smartphones become intertwined with nearly every aspect of our lives. The American Academy of Pediatrics, for example, has a policy statement about media and young minds.

The truth is that distracted parenting is on the rise and many parents often feel guilty if they glance at their phones instead of hanging on our toddler’s every word. However,  avoiding devices altogether seems unrealistic. Parents who overuse their phone are taking away from family time which is critical.

Parents have always had distractions. But the temptation offered by a smartphone — can be addictive. We know we shouldn’t look at our phones so much, but we can’t turn away. That’s by design, said Brandon McDaniel, Ph.D., a research scientist at the Parkview Research Center in Fort Wayne, Ind., who studies digital disruptions, or “technoference,” and the ways in which technology affects families and children.

So what is the right balance?

The first step is to realize that we use our phones a lot more than we think we do.

When we tap and scroll on our screens, children can no longer see and hear what we’re doing: Context disappears, we gaze downward and our expressions go blank. All your child is seeing is that their parent or caregiver is using their device – sometimes nonstop.

Taking a bit of time to explain what you’re doing on your phone can help children understand why you’re and that your usage of the phone can be for many things. For example, you could be using your device to get the direction to a store, or you could be checking the weather and sometimes you will be scrolling social media. The point is for your children to understand the many uses and to realize that it is not okay to be on nonstop.

Each of the experts I spoke with emphasized the importance of setting aside time to be fully present with your child, without interference from a device. Parents who overuse their phone do not do so knowingly. One step to managing this is to designate technology-free zones in your home or technology-free periods during the day.

Some parents might choose to put away their phones the moment they come home from work and pick them up again after their children go to sleep. Others might make a rule to never bring a phone into their child’s bedroom.

“You’re going to have to try and try and try again to figure out what works and does not work” in order to maximize the quality of the time that you spend with your children.

The goal is to be intentional about this and to realise that if you do not create healthy digital habits, your children are more likely to pick up negative digital habits.

Other Tips for Parents to Manage Overuse of Their Phone

Use apps like Moment or Screen Time to track your screen use and block the phone from working at certain times — like during dinner.

Keep it out of sight and out of mind: Create a charging station near the front door; leave it in your bag during stressful times like the morning or evening routine.

Lastly, you can turn off notifications, so you decide when to check the phone.

[Read: How to Raise Children with Digital Resilience]