Parents, sometimes we see a video that speaks to the heart of parenting. It talks about a vitamin only you can offer. In the video, John Rosemond, author and family psychologist, for Prager University talks about what children desperately need and how only parents are in the best position to offer it. Watch the video here. 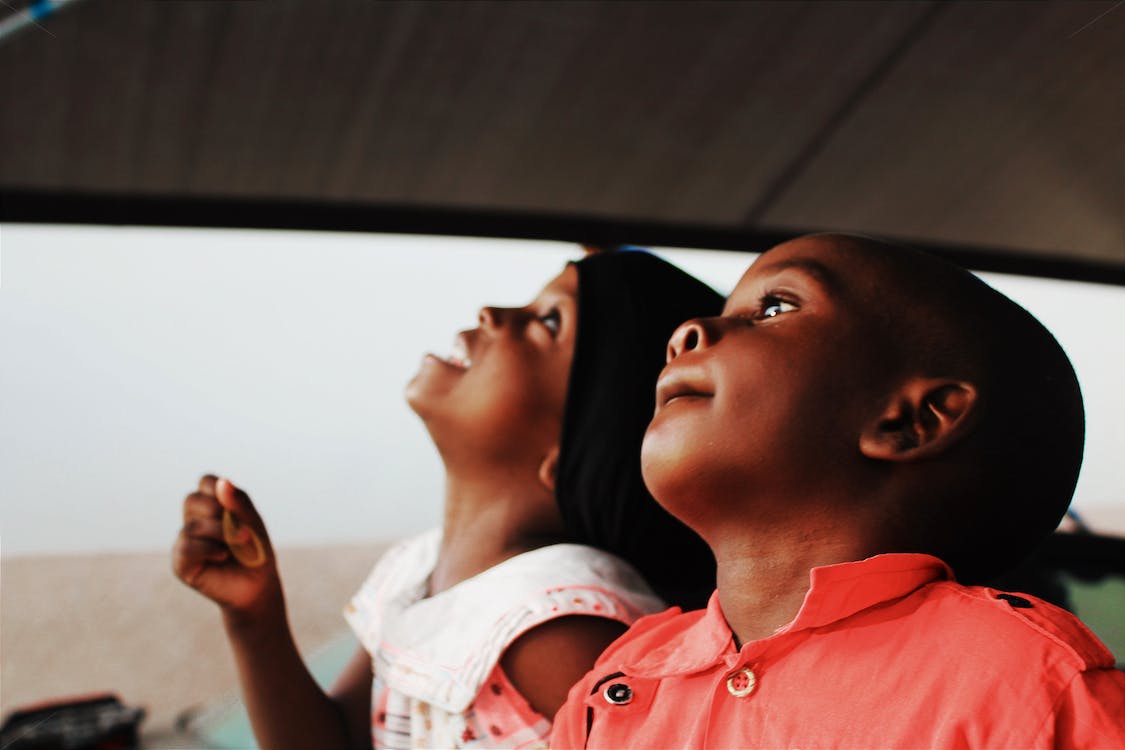 What is Vitamin N

It is an essential vitamin you’ve probably never heard of. If you’re a parent or plan to be one, it might be more important to your child’s growth than all other vitamins combined. And only you, a parent, can provide it. I call it Vitamin N.

Vitamin N is code for the word “No.”

More and more children are suffering from Vitamin N deficiency. And parents and the entire community will be the ones to pay the price.

Over-indulgence–a deficiency of Vitamin N—leads to its own form of addiction. Children deserve better. They deserve to have parents attend to their needs for protection, affection, and direction.

He talks about a typical example, that could be any parent. So let us imagine a father, who gave his five-year-old, pretty much everything the little boy asked for. Like most parents, this father wanted more than anything for his son to be happy. But he wasn’t.

Instead, the boy was often moody, and sullen. He was also having problems getting along with other children. In addition, he was very demanding and rarely if ever expressed any appreciation, let alone gratitude, for all the things his parents were giving him.

As a result of all this, the father was worried that perhaps his son was depressed, He wondered if his son needed therapy?

What was really going on?

In reality, his son was suffering from the predictable ill effects of being over-indulged. What he needed was a healthy and steady dose of Vitamin N.

Over-indulgence–a deficiency of Vitamin N—leads to its own form of addiction. What this means is that the receiving of things begins to generate nothing but want for more things.  This is where the sense of entitlement begins and a desire for more and more.

One terrible effect of this is that our children are becoming accustomed to a material standard that’s not easy to achieve as adults. This is because most children who get everything they want then become used to a level of affluence. However, this level of affluence is not derived from working hard, sacrificing, or doing their best; they get the things that want but by whining, demanding, and manipulating.

So in the process of getting everything they want, the children learn that they can get want they want just because they demanded or whined! This is one of the most dangerous, destructive attitudes a person can acquire. 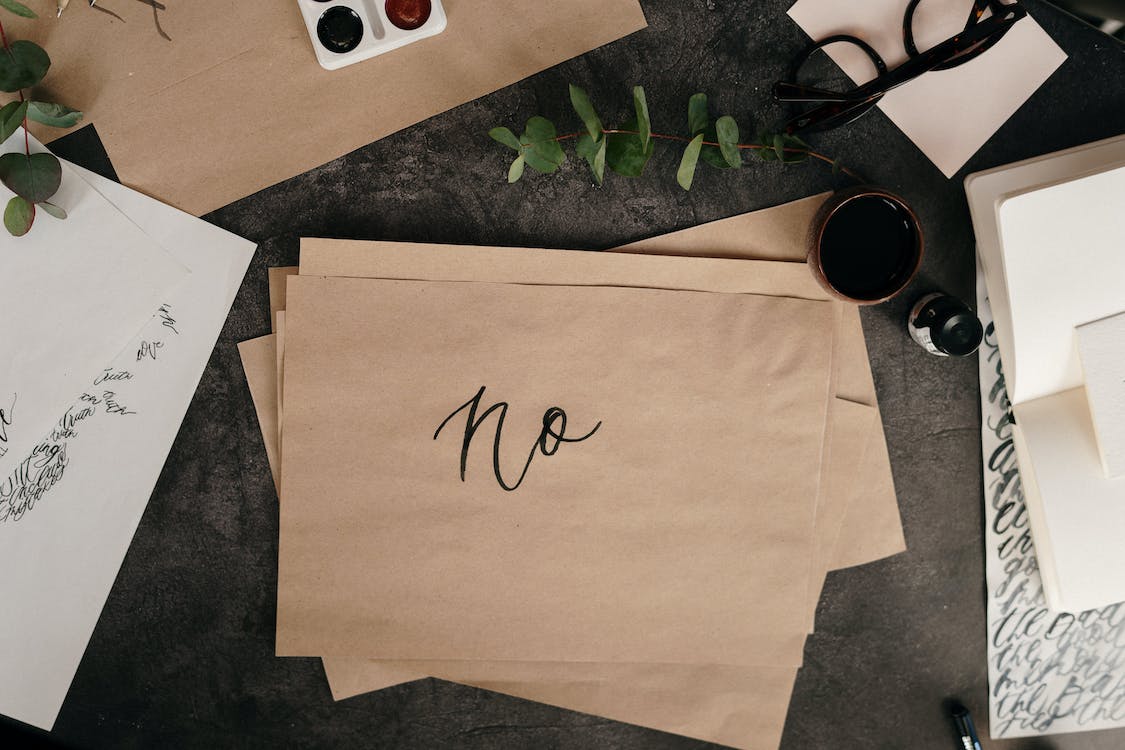 Over the last few decades, as indulgence has become the parenting norm, the rates of child and teen depression have skyrocketed.

Children who grow up believing in the something-for-nothing fairy tale are likely to become emotionally stunted, self-centred adults. Then, when they themselves become parents, they’re likely to overdose their children with material things; the piles of toys, plushies, and gadgets one finds scattered around most households. In that way, overindulgence—a deficiency of Vitamin N—becomes an inherited disease, an addiction passed from one generation to the next.

overindulgence—a deficiency of Vitamin N—becomes an inherited disease, an addiction passed from one generation to the next.

This also explains why children who get too much of what they want rarely take proper care of anything they have. Why should they? After all, experience tells them that more is always on the way.

While children deserve to have parents who attend to their needs for protection, affection, and direction; they deserve more than that. They need to hear their parents say “no” far more often than yes when it comes to their desires and wants. It is critical for children to learn delayed gratification. In addition, they need to learn to work towards earning what they want versus whining, throwing tantrums or getting everything they want once they ask.

They deserve to learn that work is the only truly fulfilling way of getting anything of value in life and that the harder they work, the more ultimately fulfilling the outcome.

In the process of trying to protect children from frustration, parents have turned reality upside down.

A child raised in this way of getting all their demands met, may not have the skills needed to stand on his or her own two feet when the time comes to do so.

Turn your children’s world right-side up by giving them all of what they truly need, this is food, shelter, love, education, safe home environment and a sense of belonging; however, when it comes to wants this should be different. They should get no more than 25 per cent of what they simply want. John Rosemond, calls this the “Principle of Benign Deprivation.”

The most character-building two-letter word in the English language when it comes to raising well-rounded children is the word “no” aka Vitamin N. Use it more frequently and watch how you and your children will be happier in the long run.

How to raise entitled children

How to talk to and support your children at this time