China has forbidden under-18’s from playing video games for more than three hours a week. This stringent social intervention is based on the need to pull the plug on a growing addiction to video games. 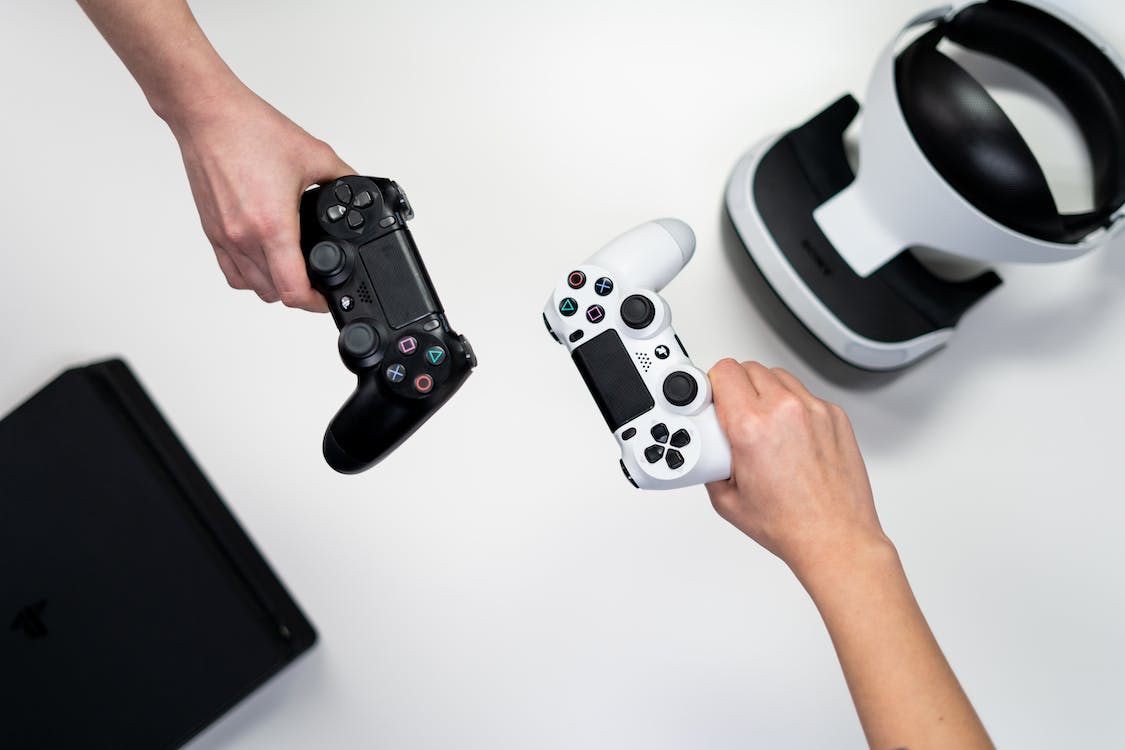 How Much Screen Time is Too Much?

There are many rules that vary when it comes to how much screen time. is adequate.

Recently, the Canadian Paediatric Society (CPS) released new guidelines for digital media use and screen time for children. Their recommendation is no screens at all for infants and toddlers under two, and less than an hour a day for children aged two to five. The guidelines for older children and teens are more focused on how and when screens are used rather than how long.

The context of the content is more important than just the quantity when it comes to older children. According to the chair of the CPS Digital Health Task Force, Michelle Ponti he points out that “the content, context and kids’ individual traits are as important as specific screen time limits,”

Staying on top of screen time

Keeping on top of your children and families screen use can be tough. You might have a child who is obsessed with Fortnite and getting new skins or your multitasking teenager attempting to complete homework in her bedroom while on Snapchat. The trick to raising responsible digital citizens is to start having conversations about the benefits and risks of screen use with your children while they’re still young. Paying attention to the risk of gaming addiction is also a critical part of screen time management.

What China’s Ban Means for Children

China has recently banned its children under the age of 18 from playing video games during the week and has limited their playing time to just three hours over the weekend.

The specifics include allowing minors only one hour of online gaming between 8 and 9 pm on Friday, weekends and public holidays.

According to CNN,  “China has barred online gamers under the age of 18 from playing on weekdays and limited their play to just three hours most weekends, marking a significant escalation of restrictions on the country’s massive gaming industry Starting this week, minors will be allowed only an hour of playtime between 8 pm and 9 pm on Friday, weekends and public holidays, according to a statement from Chinese media watchdog the National Press and Publication Administration (NPPA).

Timing of the Gaming Restrictions

The NPPA noted this week (August 2021) that the rules were being issued at the beginning of the new [school] semester, to prevent the addiction to online games, and protect the healthy growth of minors.

According to authorities, the restrictions were put in place to help prevent young people from becoming addicted to video games. The move represents a huge tightening of earlier limits set by the agency in 2019. It had restricted play to 90 minutes on weekdays and three hours on weekends for children.

According to some parents; who report that their teenagers’ addiction to online games seriously affects their studies and physical and mental health, this restriction is a welcome one.

What does this mean for parents around the world?

There are several varying opinions on the negative and positive effects of gaming on children who play video games. In a notable move, the WHO listed gaming addiction as a mental health condition for the first time; also referred to as ‘gaming disorder’. Some countries have also identified excessive gaming as a major public health issue. There is also a reported increase in the number of people seeking addiction clinics to treat the condition.

Problematic video gaming is a global problem. However, policy and programs responses to the problem vary among countries, partly due to cultural differences. 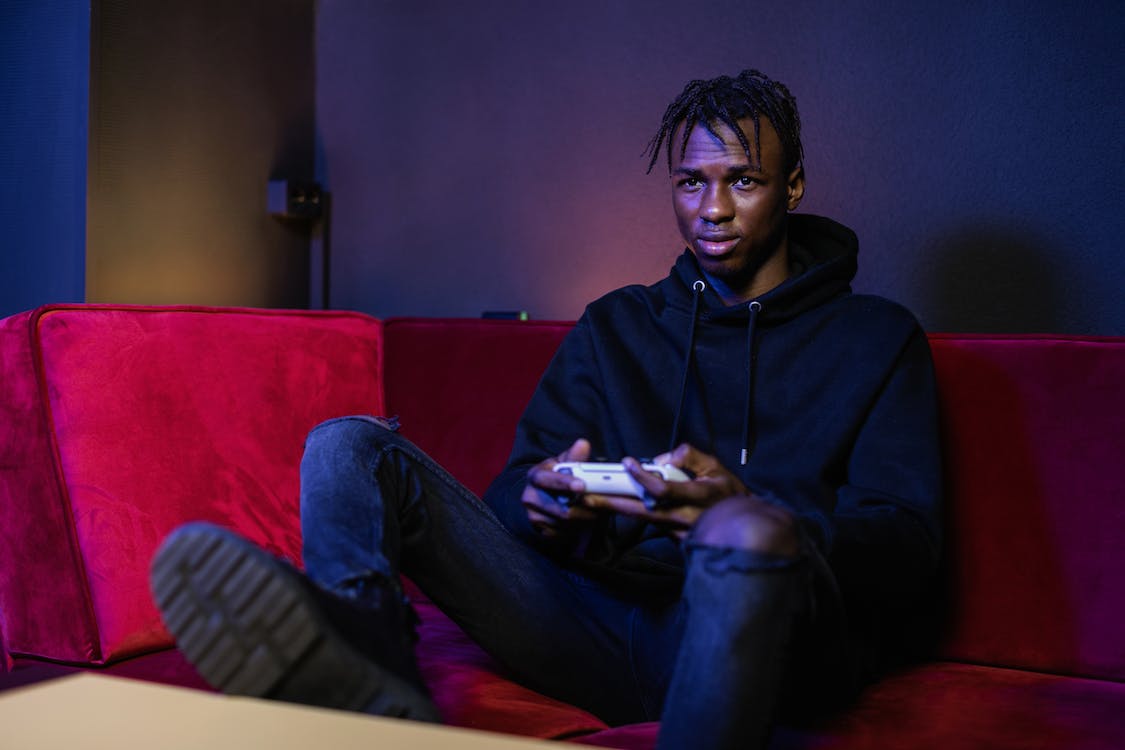 Playing video games is not problematic in itself, rather it is not about time, it’s more about the attitude and intensity a person brings to the gaming. The proper definition of addiction means being obsessed to the point where other things in life are ignored. True gaming addiction goes beyond a fun pastime to an unhealthy level.

According to the WHO; for gaming disorder to be diagnosed; the behaviour pattern must be of sufficient severity. It needs to result in significant impairment in personal, family, social, educational, occupational or other important areas of functioning. Lastly, it would normally have been evident for at least 12 months.

Some signs of gaming addiction include players who might stop showering, may lose friends, may find themselves thinking about it day and night and might see their grades go down.

A person needs to demonstrate all three of these symptoms for at least 12 months:

It is critical to note that there is a big difference between being an enthusiastic gamer and being addicted to gaming.

Gaming is not all bad

It is important to view video games from multiple angles. For most children who play video games, it gives them a sense of community. In today’s world, it is an acceptable way for them to connect with their friends. Think of it as an online playdate, an opportunity to connect and hang out with friends.

In general, the games are designed to be competitive with an adrenaline rush and lots of action. In reality, however, for most children, it is about the social aspect. Parents should understand why their children are drawn to gaming. The majority of children are not addicted and need to be guided on how long they should spend online.

As a family set your rules in place and communicate your expectations. For example, after playing online for an hour, encourage them to get up and go for a walk or drink some water. Teaching children to be mindful while consuming online content is an important aspect of raising successful digital citizens.

Read also: What Parents Need to Know About Gaming

Does Your Teen Have a Smartphone Addiction