Featured Posts, Technology and Parenting
May 27, 2022 by editor
0

It’s now normal practice for toddlers to have their personal iPad or tablet. This helps keep the children occupied while their parents are “busy” or trying to be productive, it can also serve as a means to stop them from crying and keep them entertained. However, parents need to know that “Putting babies in front of iPads before the age of two stunts speech development“.

Researchers from the University of Toronto and The Hospital For Sick Children in Toronto found that every 30 minutes of screen time increased the risk of delayed speech by 49 per cent. By the age of two to three, infants should be able to communicate in sentences of between three and four words. But those who spent the most time on handheld devices were found to struggle with communication skills. 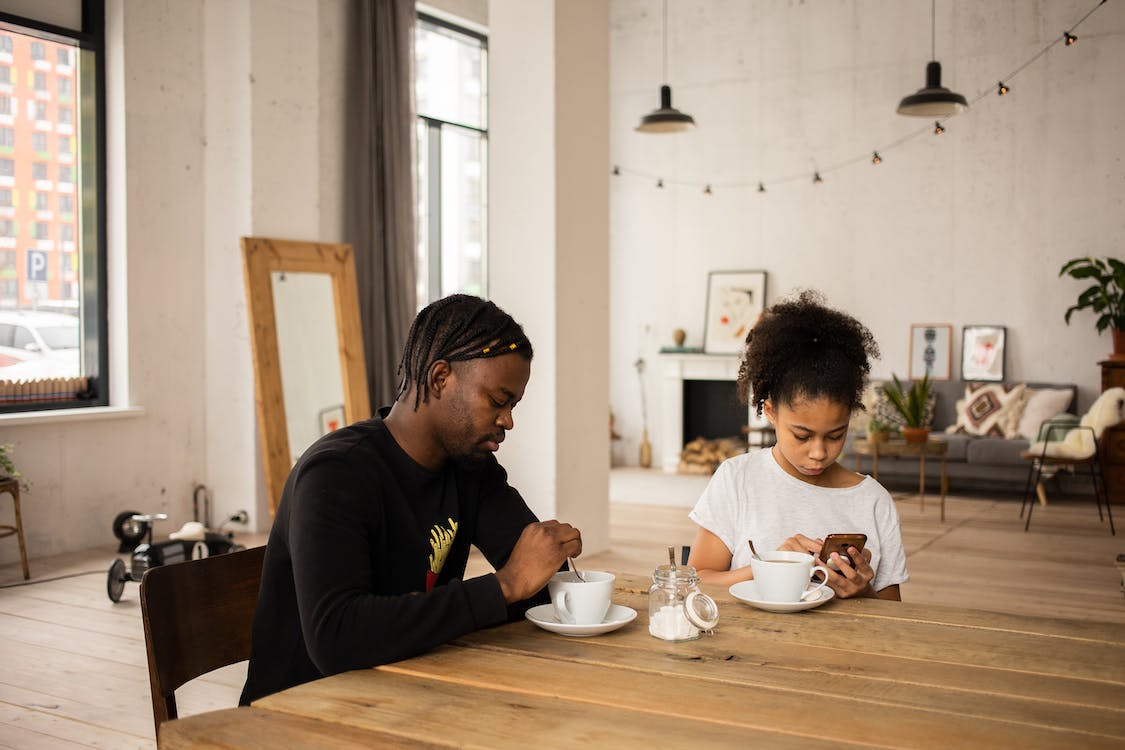 Although guidelines exist for screen time, many parents do not realise that it also applies to handheld devices. “Handheld devices are everywhere these days,” said Dr Catherine Birken, staff paediatrician at The Hospital for Sick Children.

“While new pediatric guidelines suggest limiting screen time for babies and toddlers, we believe that the use of smartphones and tablets with young children has become quite common. This is the first study to report an association between handheld screen time and increased risk of expressive language delay.”

Other problems associated with tablet and smartphone use for toddlers

According to Dr Birken, discourage the use of all screen media and smartphones in children younger than 18 months. The blue light from screens can affect the body clock, disrupting circadian rhythms while the stimulation caused by the content of the games or programmes can cause psychological and physiological arousal. [Read: How does using a smartphone affect your child’s sleep pattern]

There are many other ways we can keep our toddlers occupied. Let's avoid jumping on the bandwagon of giving them iPads or placing them in front of the TV 24/7. Click To Tweet

There are many other ways we can keep our toddlers occupied. Let’s avoid jumping on the bandwagon of giving them iPads or placing them in front of the TV 24/7. They can:

1 Play with toys and puzzles

2. Play around and explore the environment (don’t forget to ensure it is safe).

3. Eat healthy snacks. This will keep them from getting hungry, and at the same time, it gives them something to do.

You can never be too busy for your child. You only have one shot at parenting your child, be intentional!