The Importance of the Millenials and Gen Z in the EndSARS protests that took place worldwide cannot be overlooked. Therefore, the two generations and all ages really, need to work together to understand each other.

Gen Z has been tagged the “sorosoke” which simply means “SPEAK UP”. On the other hand, the older millenials and our parents have been named the “Gbenudake” which means “KEEP QUIET”.

Both the Millenials and Gen Z have had roles in different fights for better government. However, the protests of recent have been championed by Gen Z (youths). Thus, the accusation that the older generation had kept quiet and condoned bad governance for years. Pointing fingers isn’t entirely right as older generations and Gen Z has been instrumental to the country’s growth.

In their defence, the older generation say they clamored as best as they could, and contributed to the fight for a better Nigeria during the June 12 crisis.

Consequently, a majority of the older generation are proud of the newer generation for speaking up. They also acknowledge that the advent of technology has helped the EndSARS and EndBadGovernance quest. 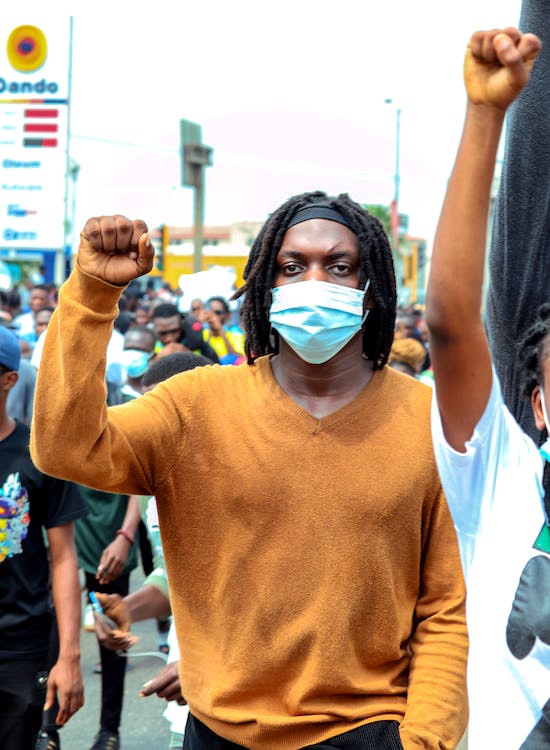 Thousands of youths around the nation and overseas joined the protests. And although parents are sceptical of allowing their children to join again (if the protests resume), its best for parents to:

However, educating a child is not for parents alone. Schools should have a curriculum that includes the history of the country too. This will help children have an insight into the past, to understand the present.

Read here to find out how the EndSars movement is influencing GenZ.